Pros and cons of doing business in France

France has an advanced and industrialized economy which is the third largest in Europe and sixth globally.  It is one of EU’s founding members and long-standing member of G7, G20, OECD and World Trade Organization. France is also one of the most attractive countries in the world for tourists and it is therefore no wonder that it often comes under the microscope of foreign investors looking to set up business in Europe.

In this insight, we examine the pros and cons of doing business in France.

France has overall a pro-business environment, ranking 32 (out of 191 countries) in ease of business according to the world-bank report. It has a sophisticated and mature financial market and a highly educated work force pool giving businesses the opportunity to easily recruit staff they require.

For start-up businesses that may find all the procedures and regulations confusing and tiring there is the status of “micro entrepreneur”. This status gives access to much simpler business regulations and simpler tax regime

France is one of the most popular touristic countries worldwide attracting over 85 million tourists annually and this makes it a magnet for businesses in tourism, travel and hospitality businesses.

Despite its high ranking in ease of doing business, starting up a business in France, especially for non-EU residents can be lengthy and bureaucratic. France is a champion of employee rights which means that businessmen have to deal with complex labor laws and as France has a strong social security system, employers may find the social security and payroll taxes to be on the high side.

For English speaking entrepreneurs, language may be another hurdle as at least some knowledge of the French language is required in order to run a business in France.

Last but not the least France corporate tax rate is 25% which is one of the highest tax rates in EU. 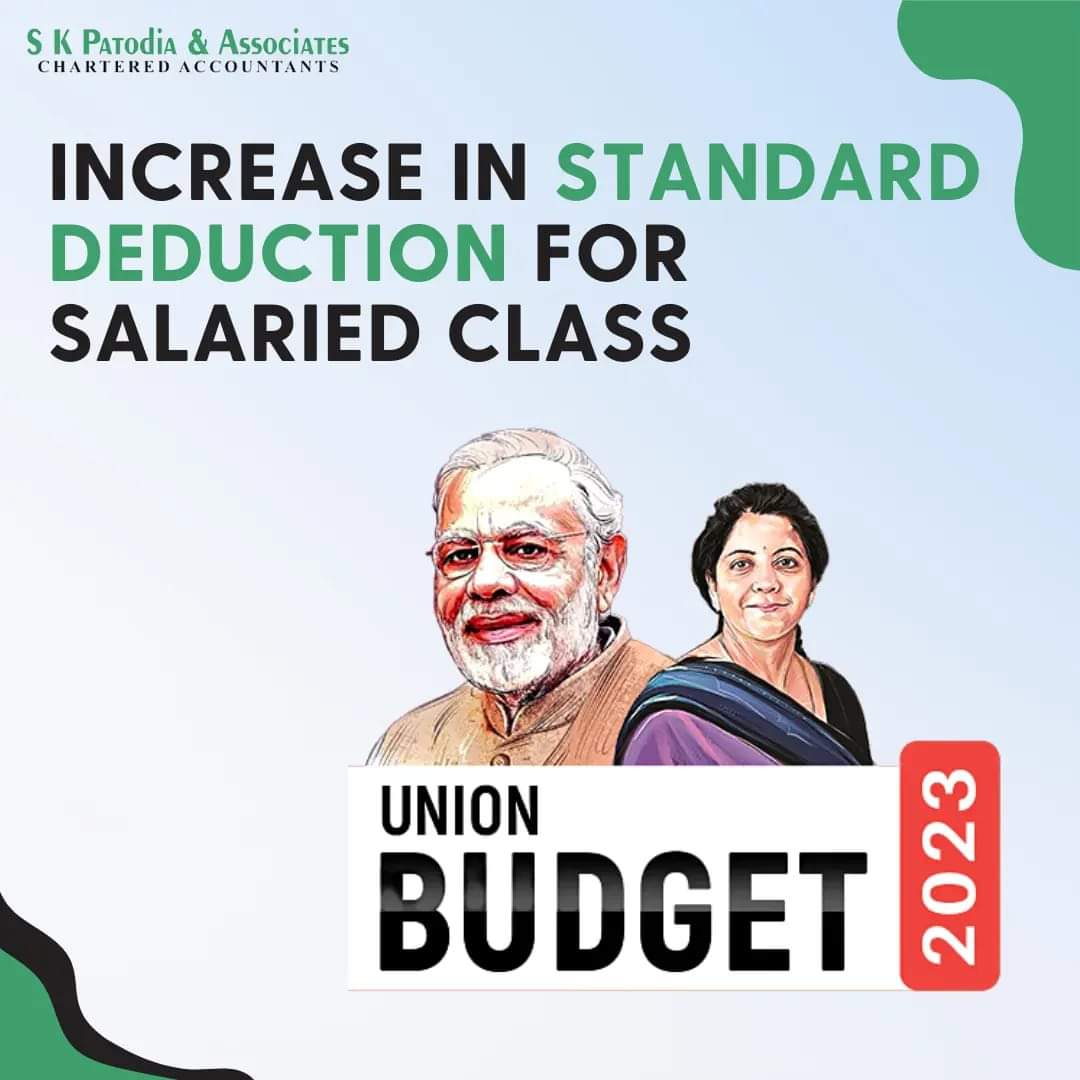 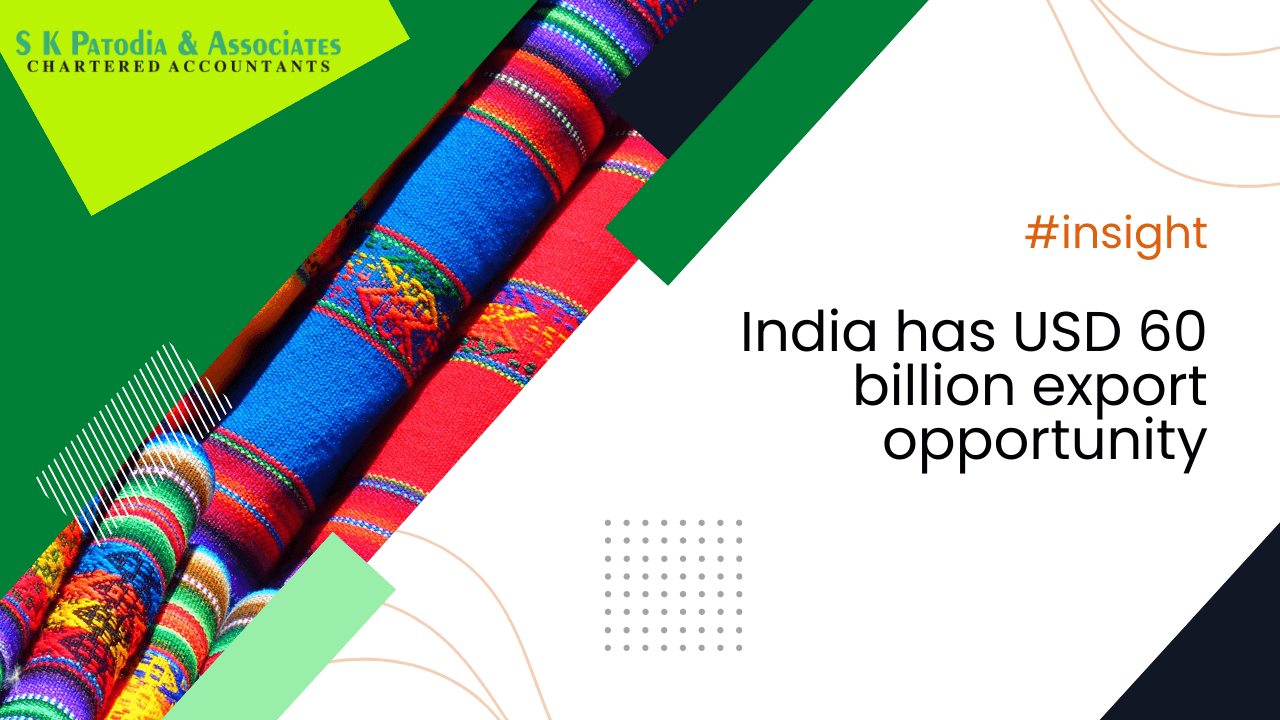