Emerging Role of Vietnam in ASEAN

The mobile phone manufacturing business is on an upswing in Vietnam and at least 1 in 10 smartphones across the globe are manufactured in Vietnam. The Southeast Asian country majorly exports in Mobile phones and had generated a revenue of more than $40 billion in the year 2017.

Why is the manufacturing sector witnessing a new dawn in Vietnam, while relapsing in many parts of the world? Given the recent clear call by several world leaders to create manufacturing jobs in their countries, Vietnam’s experience holds lessons for developing advanced economies alike.

Some foundations are apparently important. Wages are still low and demographics are supportive. About half the population is below the age of 35, and Vietnam has a large and growing labour pool. However, business incorporation is Vietnam is gaining immense popularity due to the politically balanced environment of the country and geographical closeness to major global supply chains. However, this is not necessarily, what sets Vietnam aside. Instead, we would argue that Vietnam somehow managed to capitalize on its strong foundations through good policies.

Ease of Doing Business in Vietnam

1. Trade policy has been the most important industrial policy for Vietnam. Along with Singapore, it shares the top spot in East Asia as a member for bilateral and multilateral free trade agreements. Apart from being a signatory to 16 bilateral and multilateral free trade agreements, Vietnam also serves as a member of the World Trade Organization, ASEAN, and has concluded bilateral agreements with the U.S., Japan, South Korea, the EU, and the Eurasian Customs Union. Earlier this year, it became one of the 11 countries to join the revised Comprehensive and Progressive Agreement for Trans-Pacific Partnership (CPTPP). These trade agreements dramatically reduced tariffs, anchored difficult domestic reforms, and opened much of the economy to foreign investment. It is estimated that more than 10,000 foreign companies—including major global players such as Samsung, Intel, and LG—operate in Vietnam today, mostly in export-oriented, labour-intensive manufacturing.

2. Vietnam has leveraged its demographic gain through effective investment in its people. Vietnam’s efforts, to promote access to primary education and to ensure its quality through minimum quality standards, have paid off. In the latest 2015 OECD Programme for International Student Assessment (PISA)—which tests high school students in math, science, and other disciplines—Vietnam ranked 8th out of 72 participating countries, ahead of OECD countries such as Germany and Netherlands.

3. Unstoppable focus on competitiveness and the ease of doing business, Vietnam has made steady progress in improving its investment climate, as evidenced by higher scores in the World Economic Forum’s competitiveness index (up five points to 55th in the world), and the 2018 World Bank’s ease of doing business ranking (68th in the world, up 31 places since 2014). Vietnam also reduced the corporate income tax rate from 32 percent in 2003 to 20 percent.

4. Vietnam invested in infrastructure, especially in the power sector and connectivity. Thanks in part, to high public investment; power generation, transmission, and distribution capacity have been scaled up to meet the rapidly rising demand. To keep pace with the rapidly growing container trade (which expanded at a staggering average annual rate of 12.4 percent between 2008 and 2016), Vietnam also developed its connective infrastructure, including seaports and marine terminals

Vietnam has achieved its success the hard way. First, it has embraced trade liberalization with gusto. Second, it has achieved external liberalization with domestic reforms through deregulation and lowering the cost of doing business. Finally, Vietnam has invested heavily in the human and physical capital, predominantly through public investments. These lessons—global integration, domestic liberalization, and investing in people and infrastructure—while not new, need recapitulation in the wake of rising economic nationalism and anti-globalization sentiments.

Not ones to bask in their glory, Vietnamese prefer to deal with the remaining challenges. Overall, Vietnam’s manufacturing sector remains relatively small. Most of the sector is driven by foreign direct investment (FDI), which accounts for approximately 90 percent of manufacturing exports. Many of the newly created jobs in manufacturing are in basic assembly, which requires manual labor but does not necessarily add a lot of value (per worker). Linkages between FDI and domestic firms are weak. Moreover, as wages inevitably rise, Vietnam’s current comparative advantage in low-skill, labor-intensive industries will start to dissipate, a trend that may be amplified by new labor-saving technologies and automation. 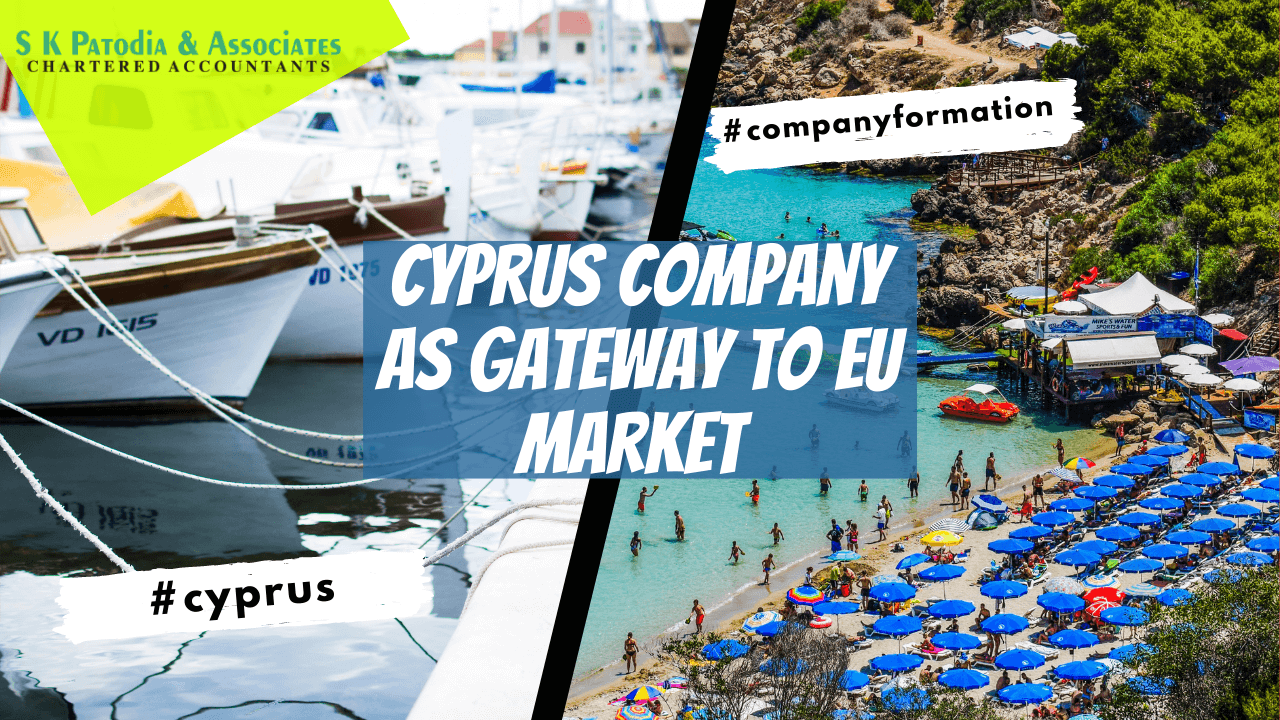 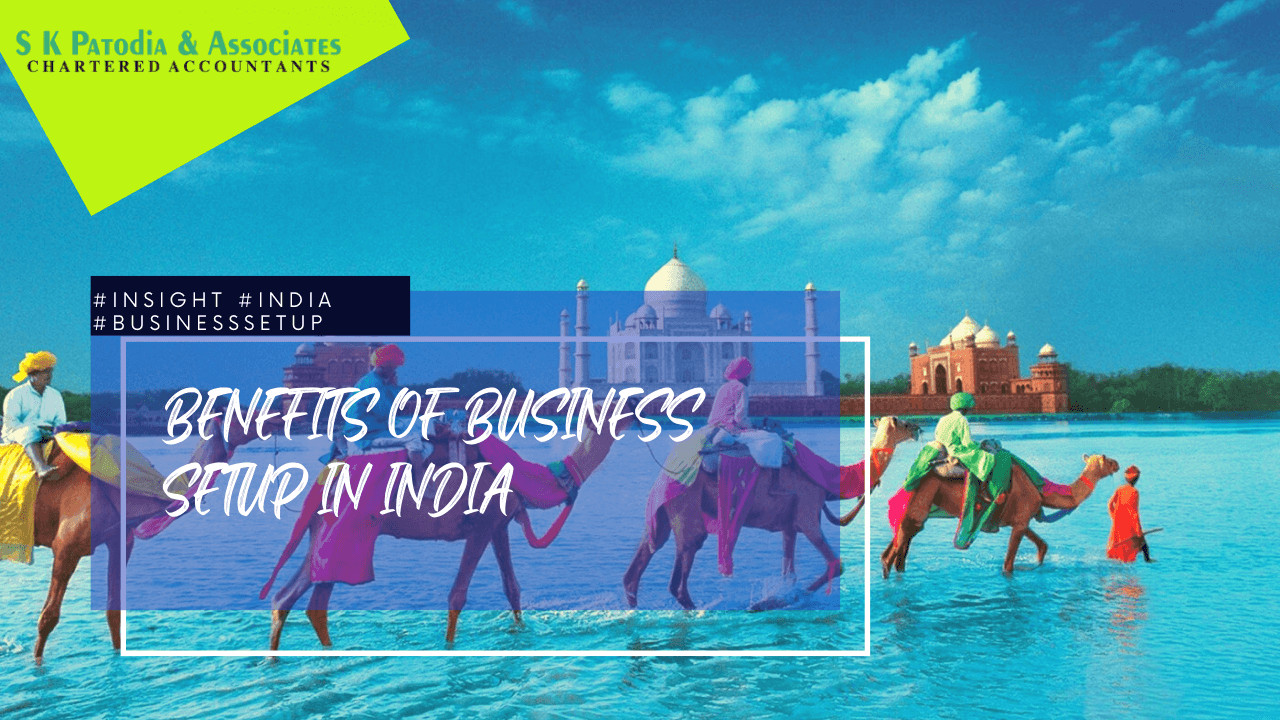 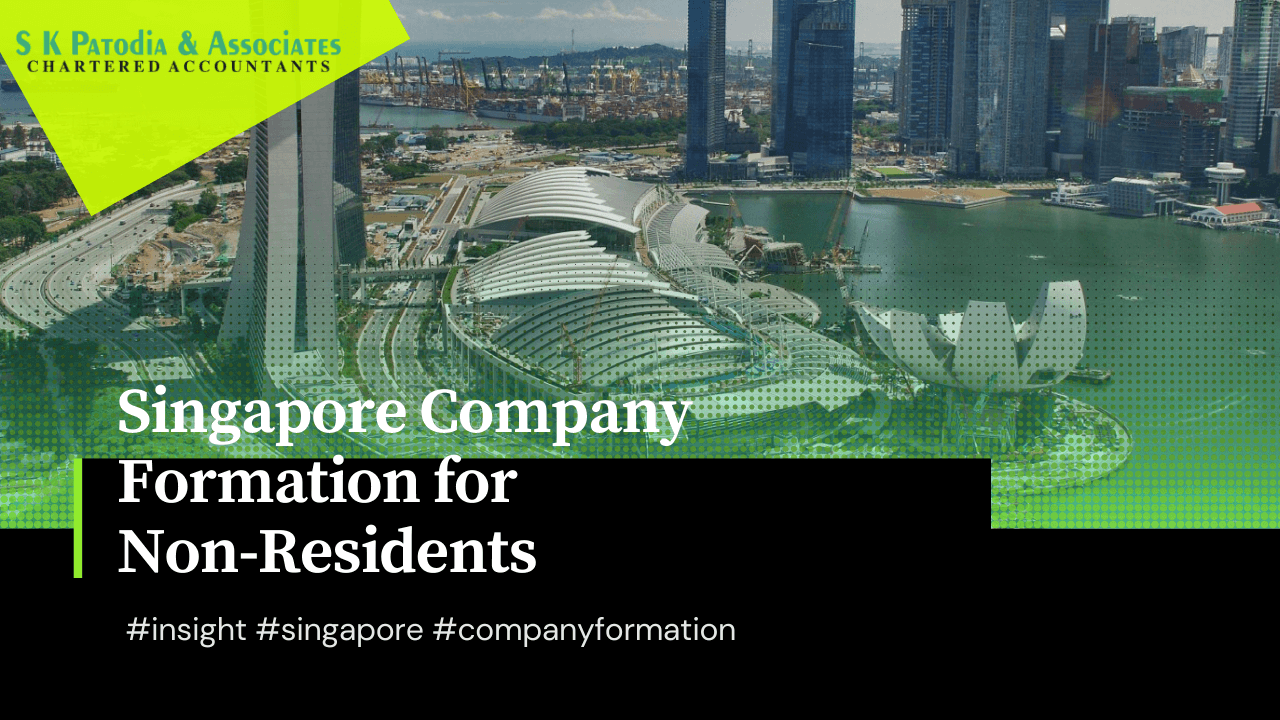