Deduction of the Corporate Tax Rate Under the Income Tax Act

The Finance Minister in his budget speech of 2015 mentioned that the basic rate of Corporate Tax in India is 30%, which is higher comparatively with other Asian economies. Whereas, the effective rate of tax in India is close to 23% due to higher exemptions given to the companies. Thus, this leads India to loose on both the fronts. It is considered as a higher corporate tax imposing country on one hand and it incurred a loss of revenue on the other hand due to higher exemptions given. Also another facet of the Indian Corporate tax regime was the leading of pressure groups, litigation and loss of revenue to the department due to the superfluous exemptions given to the Corporates. The revenue foregone due to exemptions and tax incentives for corporates in 2014-15 was around ₹62,400 crore.

Thus, the Finance Minister proposed to reduce the Corporate Tax Rate from the existing 30% to 25%. Also it was proposed to reduce the exemptions available to the Corporates through phasing out of various deductions in a planned manner. In this relation, the Central Board of Direct Taxes (CBDT) has issued a Press Release, where it is stated that it is a step towards the simplification of tax laws, which is expected to bring about more transparency and clarity.

A phasing out plan of deductions under Income-tax Act was placed in the public domain on 20th of November 2015. The stakeholders and general public have been requested to send their comments before 31st of December to the Director (TPL-III) on mail at dirtpl3@nic.in or by post at Director (TPL III), Central Board of Direct Taxes, Room No. 147G, North Block, New Delhi- 110001.

Proposed plan to phase out deductions:

The government proposes to implement this decision in the following manner:

The details of phasing out plan to be implemented are as under:

Section 35AD of the Income-tax Act provides for 100% deduction of capital expenditure (other than expenditure on land, goodwill and financial assets) incurred by certain specified businesses such as laying and operating a cross-country natural gas or crude or petroleum oil pipeline network, building hotel (two star and above), warehousing facility for sugar etc. However, in case of a cold chain facility, warehousing facility for storage of agricultural produce, an affordable housing project, production of fertilizer etc. weighted deduction of 150% of capital expenditure is allowed. It is proposed that no weighted deduction will be allowed on any specified business w.e.f 01.04.2017.

The main purpose of providing the deduction and tax incentive was to advance the social & economic well-being of the society as well as that of the industries in India. But it is been often misused just for the purpose of tax saving & therefore the benefits of the same are not advanced to the society and public at large. Therefore the main purpose for providing the deduction gets defeated. 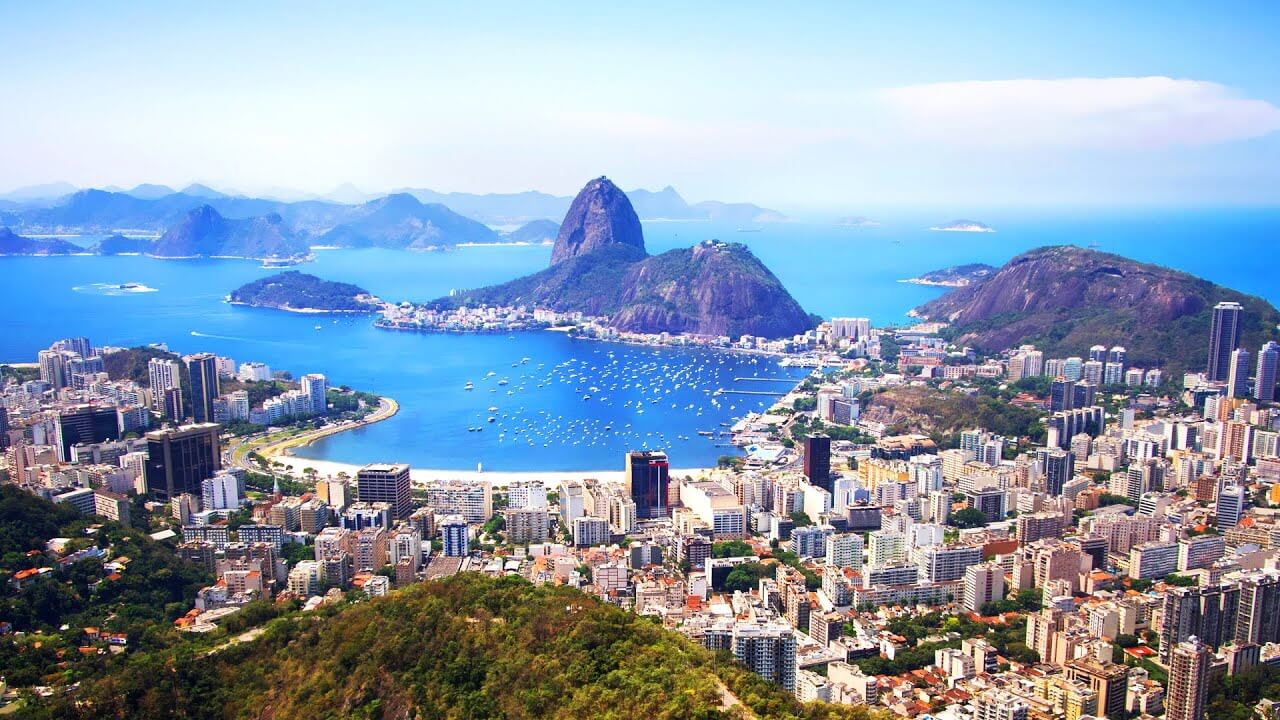 Opening and maintenance of the Societada Limited (LTDA) in Brazil 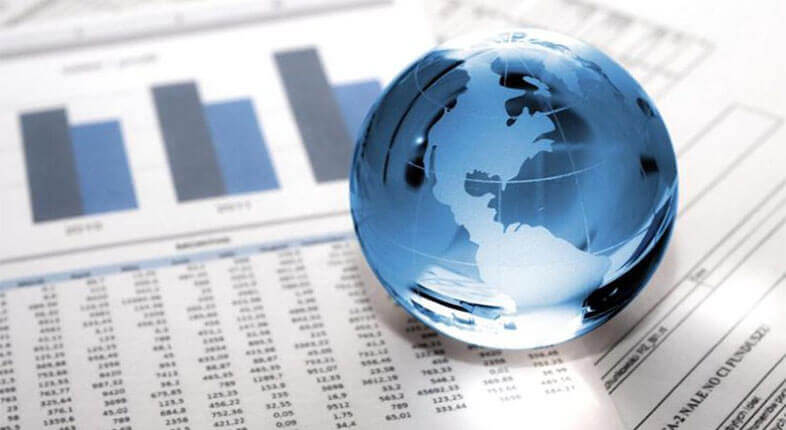 Getting LTC in salary but couldn't/will not travel due to Covid - Gov. announce tax benefit