Business Opportunities in Netherlands to Start Your Business

Do you wish to invest in the Netherlands? Dutch businesses can now work with you in the various sustainable fields of water, food, energy, and more.

Today, the government really wants to help those ambitious startups and other entrepreneurs to grow quickly. Startups are new businesses that have only recently been launched and hence fast access to the networks and finance are very vital for them.

The Dutch government is now supporting entrepreneurs, including startups, through its Ambitious Entrepreneurship Action Plan. It is indeed important that they have better access to capital, knowledge, innovation, and the global market. To achieve this and help entrepreneurs, the government has set aside €75 million for the immediate below:

Investing in the Netherlands

There are plenty of reasons to invest in the Netherlands, for example, such as below:

Dutch companies can actually work with you on global challenges as aforementioned in the fields of water, food, energy, health, and security. 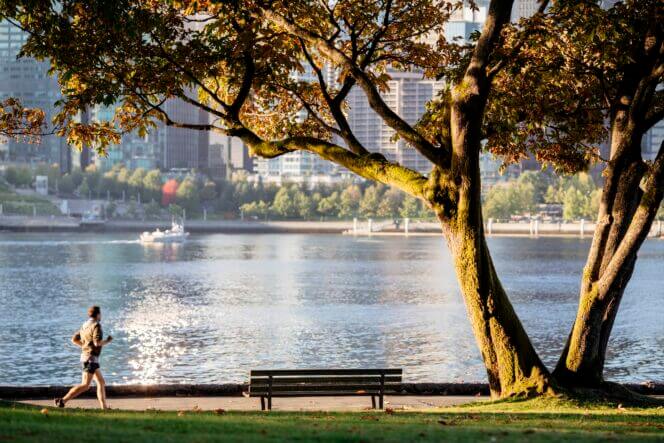